The Aorus GeForce RTX 3070 MASTER 8G is one of the first graphics cards on NVIDIA Ampere architecture. This second generation RTX architecture brings its share of optimizations, which the RTX 3070 will benefit from in the best conditions thanks to its 8 GB of GDDR6 memory and its 5888 CUDA cores .

In a nutshell, the RTX 3070 was designed to play in 1440p with ray tracing . Its performance also allows you to enjoy your games in 4K, without compromising on graphics settings.

This model is equipped with a Max-Covered cooling system , composed of 3 fans of 100 mm to which are added various technologies from Aorus know-how (Wind Claw design, Alternate Spinning) and an enlarged design of the heatsink for better air circulation and optimal cooling. 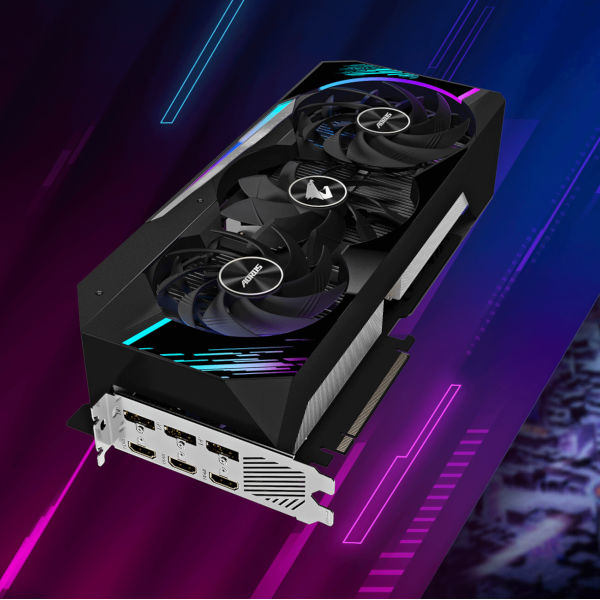 With the Ampere architecture , NVIDIA not only offers a significant performance gain compared to the previous generation, but has also taken the opportunity to greatly improve RTX technologies as well as the performance and number of RT and Tensor cores , Computing units dedicated respectively to ray tracing (which simulates the physical behavior of light for cinematographic rendering) and to assistance in 3D graphics rendering via the Deep Learning Super Sample (DLSS) . The results at stake? More fluidity and a reduction in the impact of ray-tracing on the number of frames.

In addition to its Ampere architecture for its GeForce RTX 30 series , NVIDIA unveiled RTX IO technology , a solution that allows data transmission directly from the storage medium (like your SSD) to the RTX GPU, without going through the processor! Clearly, part of the graphics card can relieve the processor of certain data processing tasks (such as decompression of textures) thus avoiding a bottleneck in the CPU cores and therefore benefiting from even better performance . 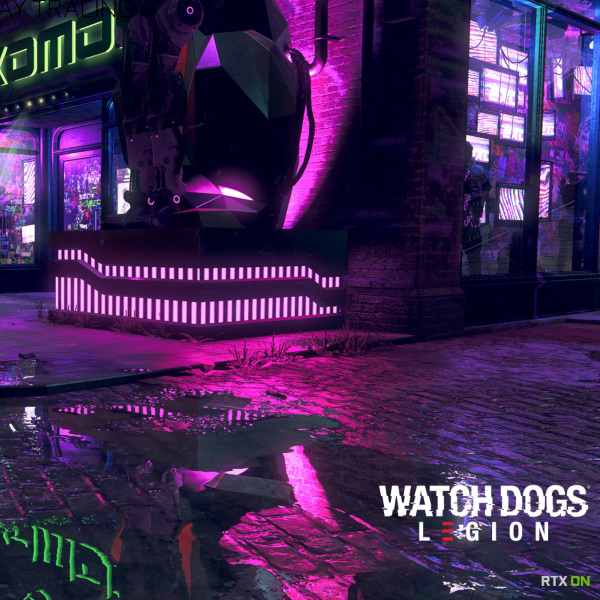